I think consumerism is a core problem, I found this passage by Walter Mignolo, which is interesting and inspiring. Mignolo is a very informed and critical writer focussing on decolonialism. I would hope more people would read critical thoughts such as his …

From: Walter Mignolo, The Darker Side of Western Modernity, 2011 “… the decolonial option, place[s] human lives and life in general first, rather than advocating for the ‘transformation of the disciplines:’ 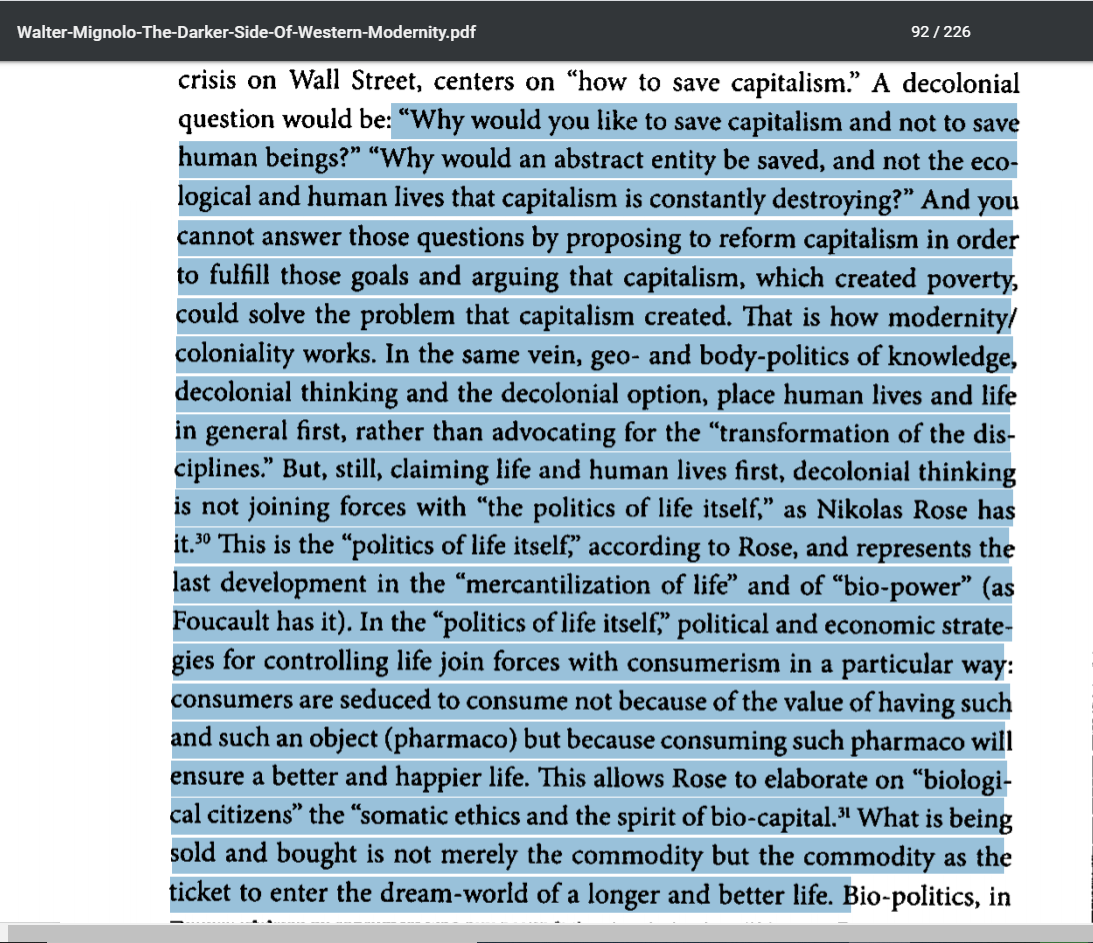 Now I jump to another aspect of cultural diversity: traditional belief systems …

We talk about cultural diversity, yet how much do we know about the existence, the histories and the narratives of so called heathens in asia, the americas and the global south? We basically rely on stories of centralized pasts. #worldviews #hegemony #histories

I tweeted this today.

This kind of ideas are the type of thoughts I hesitate to talk about. Yet since these cultural type of issues do touch issues concerning animality and of course the questions of worldviews anyone holds, majoritys, minorities, group dynamics, I can’t really avoid the sujbect, even if it is worrysome to step into the giant arena of arguments and fights over human “collective” existence like human existance in its whole. Even if you talk about your subjective stances you automatically touch these issues where the entitiy of humanness blends into the inner thoughts you’d like to express to likemindeds or just the the world “outside of you” … .

We all can’t chose to live with each other, we just do happen to live with each other. What frustrates me is that I have been affected by what I consider to be part racism part ethnocentrism in the past and how I can only narrowly discuss this topic from my point of experience and view today. Now it seems that again majority groups look at how they might find again an advantages of applying their majority views over courses of history. And suddenly racism is a problem of the past, when in reality you not only get a lot of cosmetic diversity, but also questions of oppressive contexts are not seen in broaded contexts where hicharchies can be toppled in far more groundbreaking ways than only by privileged people finally admitting and throwing ashes on their heads: like “we have sinned”. It’s not all that easy.

I come from a background where my middle eastern family from iran, [my grandma’s family originally came from Lebanon and where avid Shia “missionaries/activists” – her dad was a well-known Ayatollah and he disinherited my Grandma when she fell of the religion] were oursiders. In Iran the relevant factor being was that you belong to a religion, and to which kind of religion you would belong and what standing that religion held in society. This is logical for a nation in which religion still equalled the recent hundereds of years of hegemonical might, and the people never stepped out or could step out of these structures. Various reasons from inside and outside the culture probably must have played a role for this politically stagnant condition. But it’s a shame when today still this history continues in slightly altered ways – with religion being a form, in which people shape their will to form a society with, let’s say. Not saying what kind of society, society isn’t automatically something really social. Society is for a big part also a very tragic burden.

My German, European side of the family are or have been outsiders in other ways. I am not sure if I would want to speak about this at this time. The pressure in this society on your psyche weighs heavy and disclosing areas of differing from the “normal” people, that always look so “strebend nach Gelcihgeschaltetheit” – as if they were stiving all to be on the very same level at the very same points – is something I don’t like to expose so much. Yet I want to say that outsiderism plays a huge role for me and in my family. And that I personally see it as something fruitful and helpful.

Funny is also how within the family some parts vehemently chose to flee the outsiderish aspects and went back into the adapted collectivist crowds.

Anyway: coming from a background that had and has to deal with a lot of the aspects and faces of mechanisms applied by majority groups in society, I am rather critical of anti-oppression steps taken by the majorities that normally seek to always hold the upper hand on histories stories and interpretations.

I am trying to keep writing my own story

Some people say being an individual was a westernized concept. I think thinking that any phenomenon bases on concepts is kind of westernized, and being “an individual” is just a verbal vehicle you can use to describe the phenomenon of being your “self”.

I would like to talk about pathes of independent worldviews in families and cultural constutuents human, animal or plant. The contextuality is what I find interesting, that because of the contextualities, we might hold closer existential experiences with “distant species” than with the human collective, while at the same time we appreciate the human group as a space to seek for pacifist co-existence with, too.

Ok, these are just ramblings and I partly didn’t get to some cirtical points I initually wanted to make. Yet this pojnt about culture and views on animality and plants is crucial and I am happy to express honsestly how much it is tied into my being the “human self” that I am. I am sure some people would disbelieve me, just because their worldview was different.