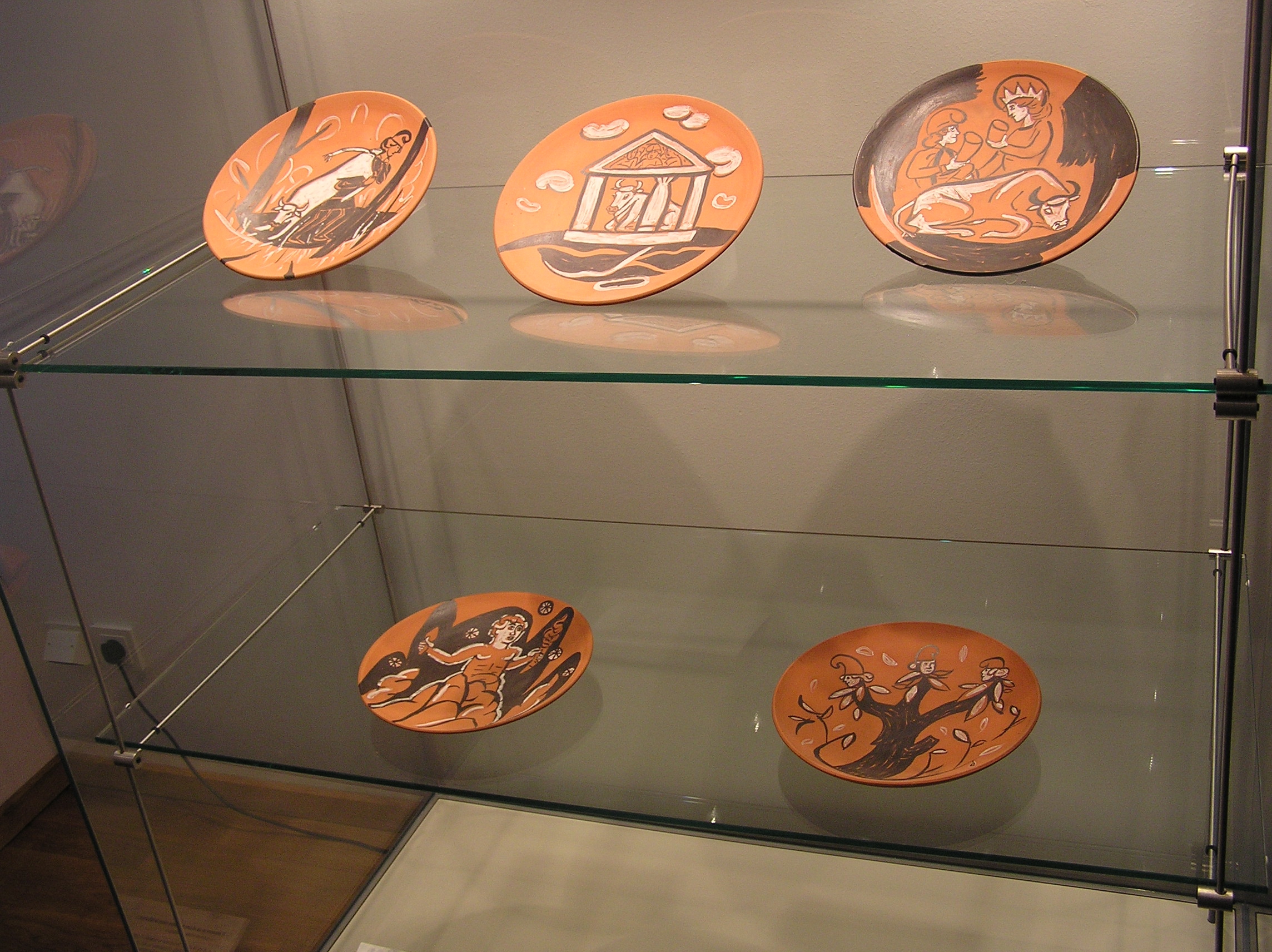 Farangis Yegane – www.farangis.de; Plates with the depictions of the famous Mithras-scenes from the Dieburg relief, exhibited at the Museum Schloss Fechenbach in Dieburg. 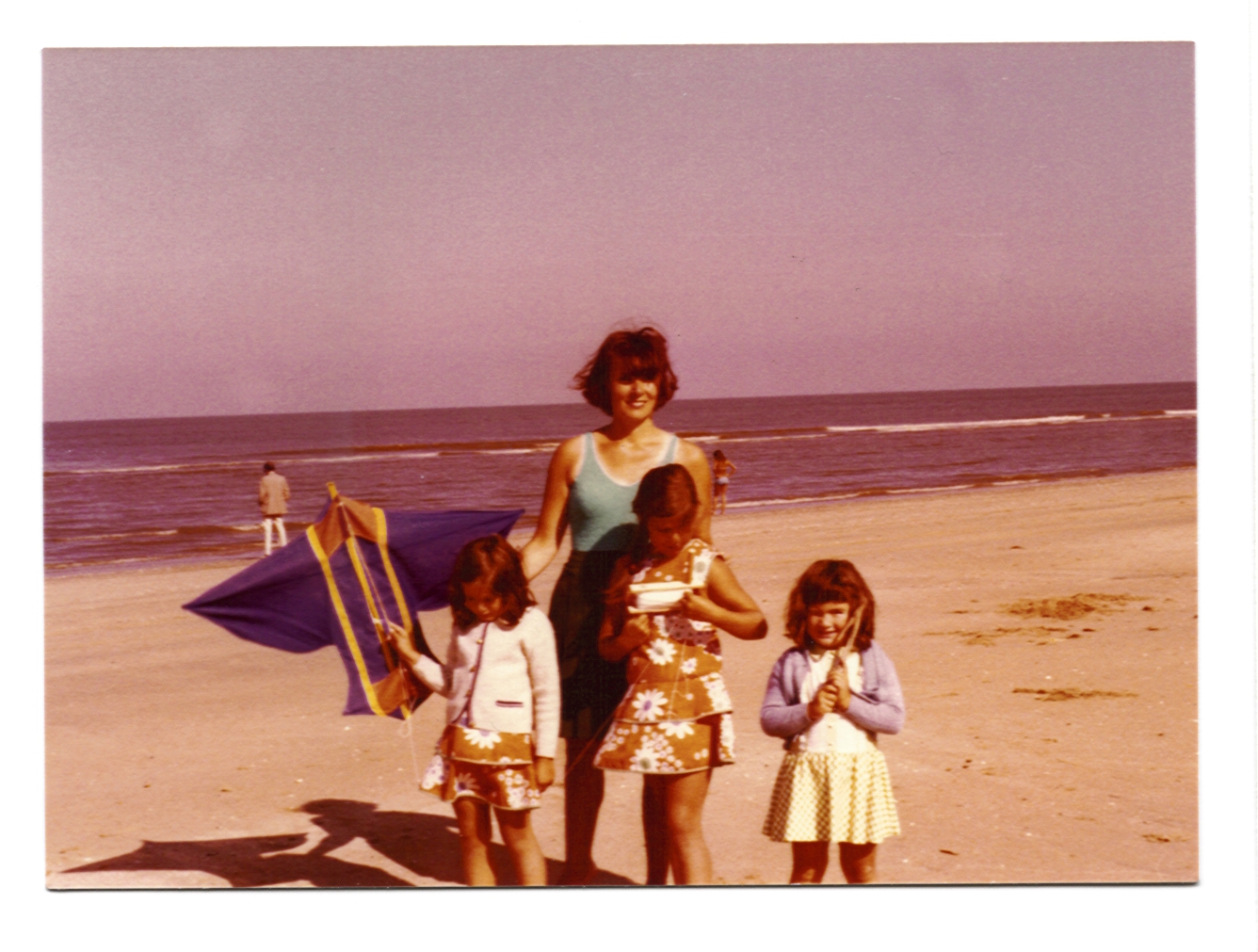 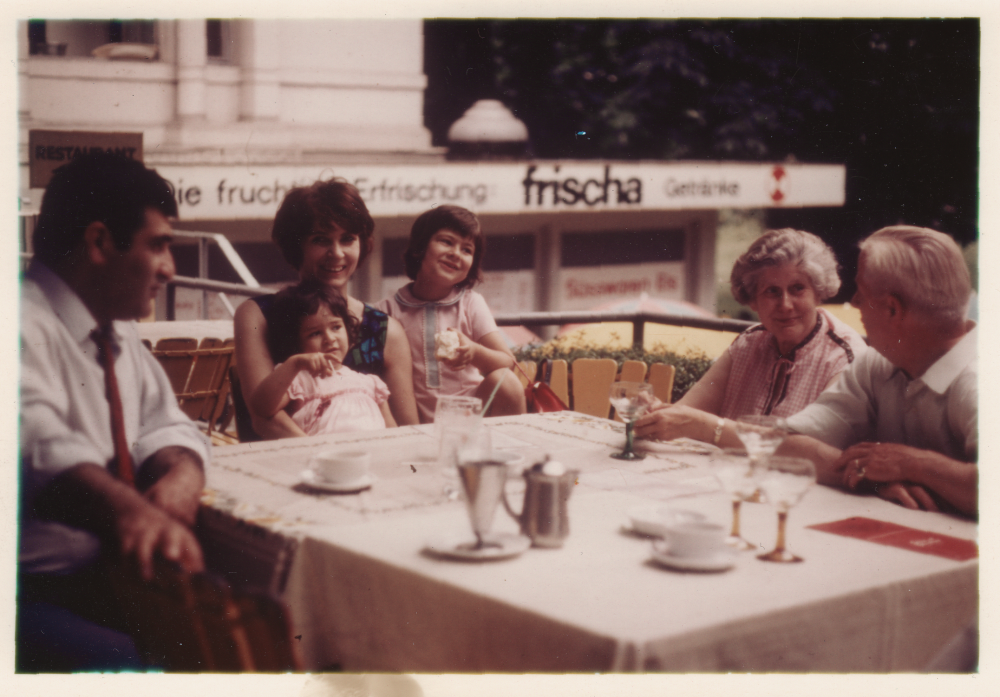 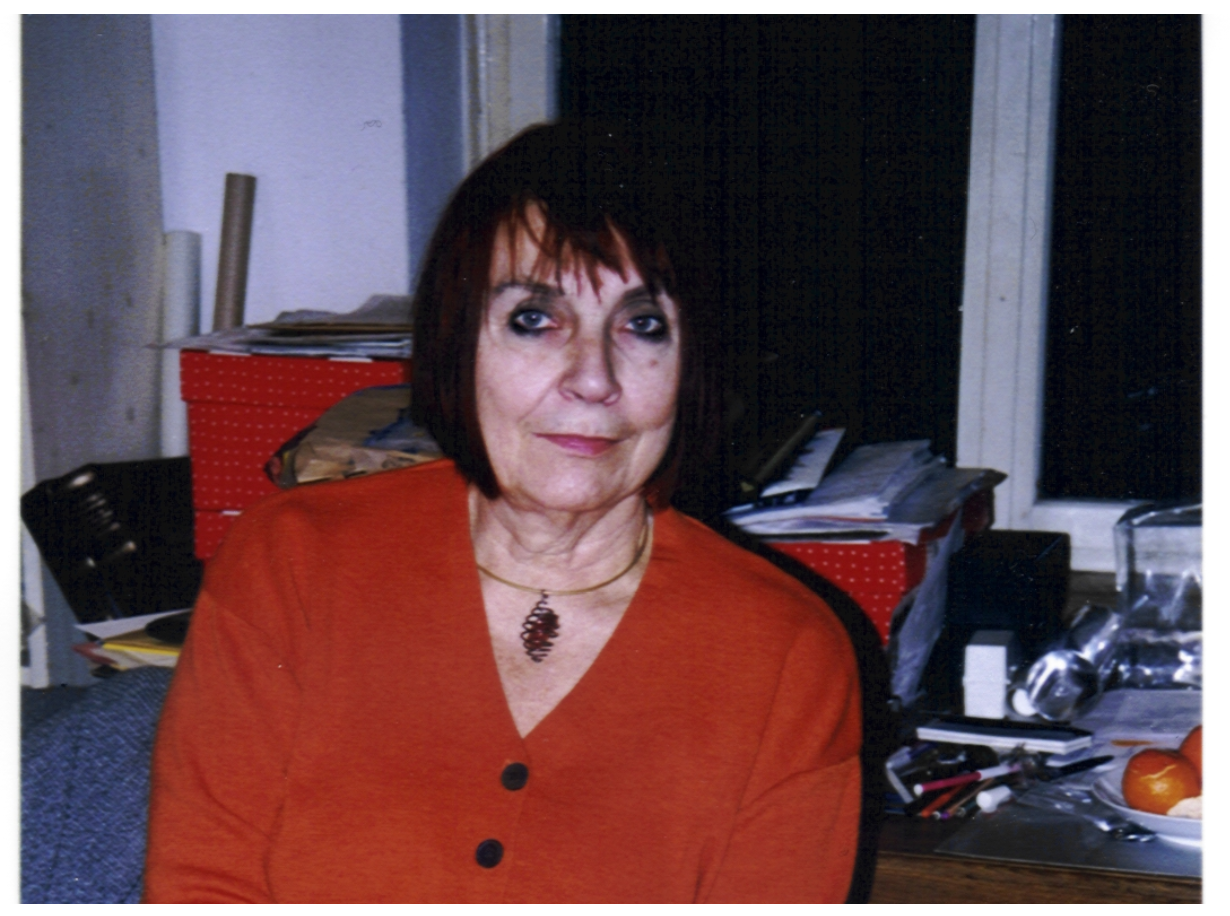 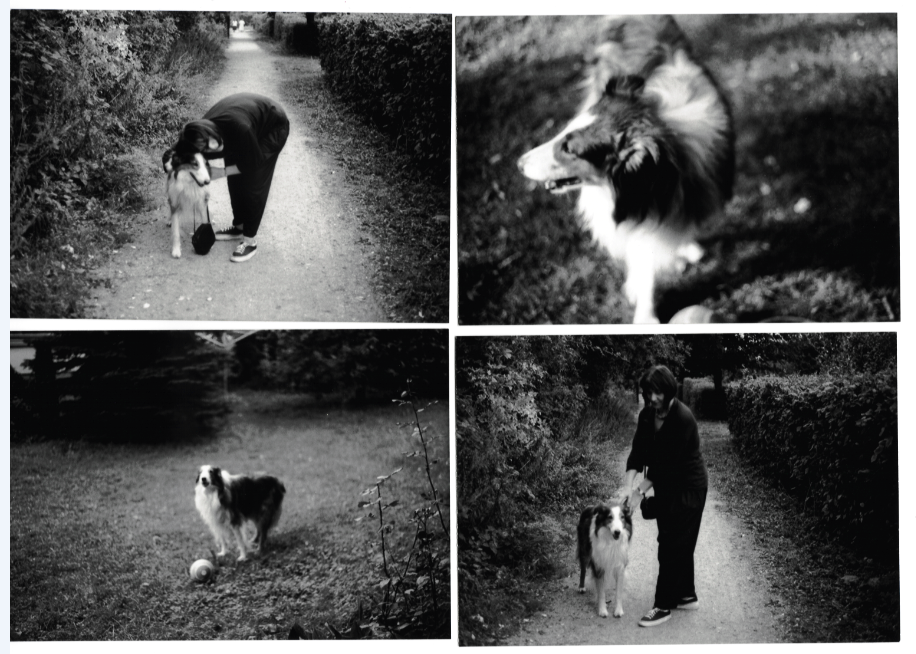 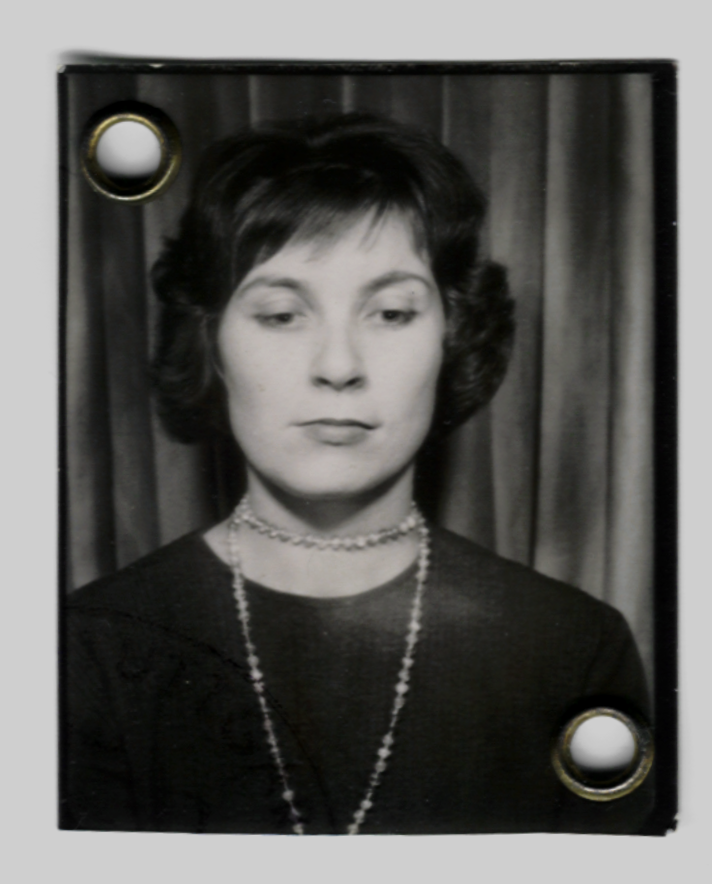 Farangis’ stepfather, Wilhelm Flender (I shall add info about him later) did not want my mum to visit a Kunsthochschule, he insisted she should – if she wants to make anything with arts – follow a more practical path like being a graphic designer. My mum thus studied at the Werkkunstschule Wuppertal the more “practical approach” – she later did apply at the Kunsthochschule in Berlin, were Frau Hörnemann (Lore Irwin’s mum) introduced my mum to my dad. They both became friends and they both adapted their plans to their friendship. My parents would move to Stuttgart, and my mum cancelled her Berlin plans.

My mum said later that retrospectively seen she didn’t regret having left out the academic path. She valued the handycraft-aspect of arts higher than a kind of philosophical training in arts approaches. The way she’d translate ideas into craft surely mirrors this notion.

My mum didn’t even wish to be called an artist, although she valued other artists and arts history a lot, she chose a very basic, spartanic and independent approach. I think this is clearly because of her deep relations to archeology and ancient arts, where arts played an to some extent different role in society still, one less driven by indirect forces like a market, the mythological aspects where really dominant and arts had an immediate role in communication and expression ( … it wasn’t all about becoming famous so to say) … Archaeology and ancient arts was also the binding theme of interests that my parents shared intensely.

Farangis and I started and worked on the webprojects www.farangis.de and www.simorgh.de together. Out entire philosophies kind of melted together in these projects, where I took over and still do the tech part. Farangis set up the conceptual and the arts themes part. I just keep continuing the path we chose and the path we started. 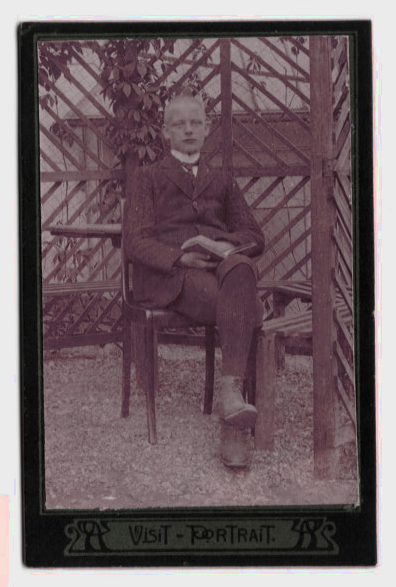 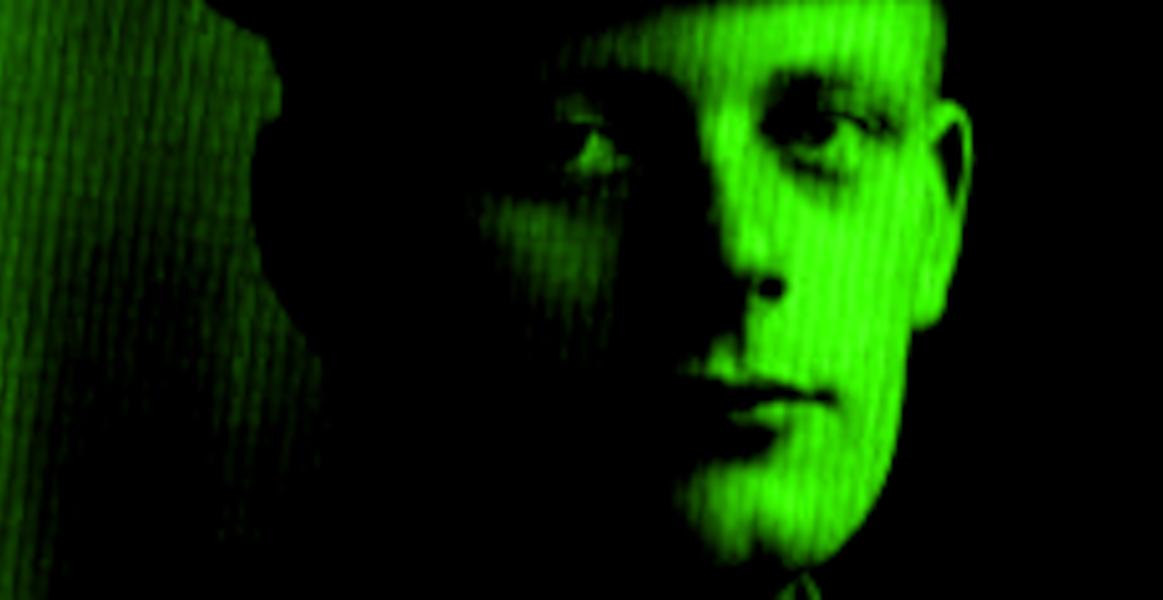 The decorative green person and the young student above this is Paul, my mum’s uncle, He was very supportive of my mum as a child. I’ll come back to him later.