Where do you draw the line, when asking others to act up – ethically?!

I don’t want to imply in any way with what I am saying here, that the “do whatever you want to” approach would be a recommendable path to seek in our daily practiced ethics.

What I mainly find worth highlighting in the context is this:

How about letting others down who really need my help and I could help them? Ok many of us would think I am talking about things relating to friends and family. but that’s not what I mean. What I mean is – extend your circle: helping “strangers”.

It shouldn’t be provocative to ask, my question is: is having ones “own” kids a form of letting “others” down by denying the “others” the support I could give them if I instead would chose to feel responsible just as much for them as I would for my own kids?

The other day I heard a fellow vegan talk about vegans who don’t care if exploitative “cheap” labor or any oppressive means were involved in the production process of vegan produce bought, that a vegan person’s care should ideally reach out to the questions of human rights inasmuch. This of course is an undeniably important critical point to bring up. Also this vegan person highlighted the need of a stronger awareness in the fields of veganism and environmentalism and how these two go together, and finally she briefly discussed the importance of making your kids aware of speciesism.

Thinking about vegan parenting made me think of the dilemma everybody of us faces when confronted with the decision: my life as how i would (possibly) want it for myself (having kids) or what about the kids that are born but who really don’t have much of a chance in the world for how we all are setting this world up anew every day.

I’ve taken the decision now. I don’t feel extravagant for having decided to put all my support into helping other’s kids,  nonhuman and human alike, primarily. 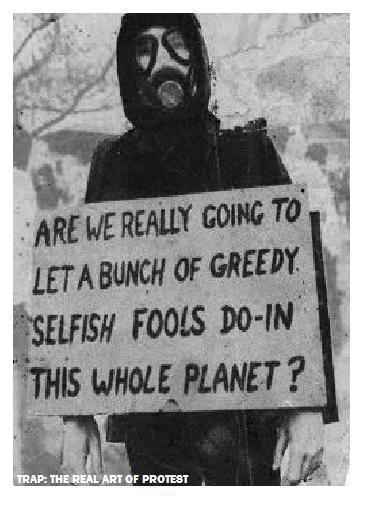 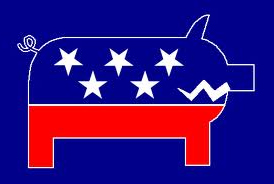 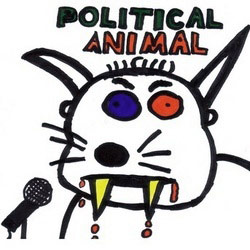