Does life have to be tragic?

Certainly people create situations for each other as human beings, but far more than that even for other, nonhuman animal beings and the natural world and the world as a whole, situations which can’t even be hardly fathomed anymore by a word such as “tragic”, situations which leave the one who experiences them horrified and terrified, sad to the highest extent.

“Tragic” is something personal, something that can’t be really located in the broad and politically relevant context, when it refers to the experience of an individual.

No matter what though, we all do suffer from tragic fates, caused by the impacts humans create.

How do we handle our personal tragic experiences, and not let ourselves be emotionally drowned by the bad experiences and thus by others causing such feelings in us?

I think it’s important that we connect that what happens to us personally (I mean on the very private and personal scale) to that what happens in the world and with the world overall. Our personal tragedy is caused by humans who ignore that their lifestyles in all aspects (the ideas the propagate, their behavior, the practical impacts of their doings and their “havings”) affect the actual life of single individuals on really all possible scales.

Humans in the western world on average seek to rationalize their lifestyle by terms such as what is “in” and what “I should have” / own / possess, what is “normal”, what should be everybody’s standard, what is it that “I like”, that “I want”, that I “need”.

The question about the broad “you” is not interesting and even a no no. One simply works against it. The “you” is something like an opposing principle.

We need this “you” to live though! But we should be aware not to reduce it to be a fake “you”, which would consist just of clones of ourselves. It’s a matter of perspective. There is a difference between a collective egotism and an individualist “concernism” or altruism.

Tragedy hinders us from connecting to the other, we become locked within the perspective of the “I” involuntarily. But as we can’t share the feelings of an egotist who causes us to feel tragic in the first place, we end up suffering from the separation we feel between a locked “I” and an out-locked “you”.

Let’s break out of the locked “I” condition when we feel our tragedy, and let’s always see that we are connected with the many “you’s”. 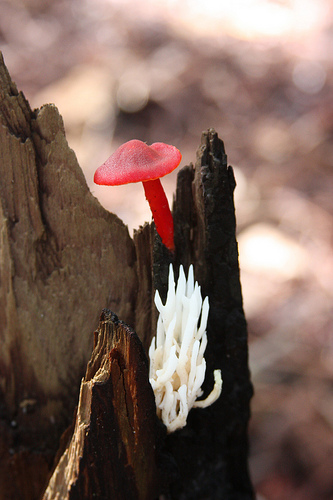 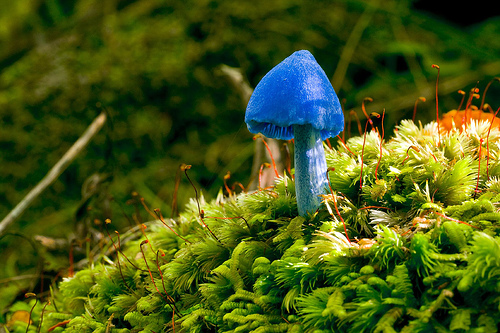 One Response to Does life have to be tragic?