Veganism is a new enviro-social phenomenon taking place at the core of society. Today’s veganism is clearly predominantly defined by an ethical motivation. The wide spectrum of vegan ethics cover: the concern for nonhuman animals in the forefront, alongside the protection of the natural environment and the burden of inner human conflicts (pertaining to gender, ethnic diversity, human coexistence, the wider environmental consciousness). As little as the public wants to be aware of that, a multifocal approach plays a key role for an ethically motivated vegan to adapt her or his lifestyle.

You can reach a wider audience to empower and educate with a notion of what can be called “vegan pedagogy” than you can with an ivory tower intra scholarly debate about the details of “what rights to preferably grant to which species given the circumstances under which that would be possible, if at all”.

The politics of animal rights and the vegan movement are to date inseparably connected. Vegan pedagogy entails an empowerment that lets the “recipient” know, that she or he can voice own constructive thoughts, and that she or he can and is actively participating in a democratic processes that encompasses the recognition and establishment of animal rights and animal politics (animal law) respectively.

Without an active encouragement of the individual person to participate in this democratic process and to use own creativity, we can’t expect for a consciousness of respecting other life forms to become a viable reality in a near future that’s already bound to inhabilitate people rather than to respect their democratic potentials other that voting.

Also we should seek to avoid “prescribing” knowledge that has been agreed upon exclusively by scholars, whose accepted canons eventually are taken over by authorities and the law, and then set as golden rules by which people in society will have to go.

Self-participation in critical thinking and questioning is the key word in “vegan pedagogy”, which in turn can become a key to create a perfect basis in terms of awareness for “animal politics”.

Animal politics can be a political idea that encompasses nonhuman animals as how their lives and their paths-of-life become intelligible to the sensitized human being.

A theory for animal politics can only be drafted from experience. The closest experiences that people from the general populace have with the adversaries of society’s human-animal relationship – that make animal politics necessary – are ethically motivated vegans.

To separate the sociology of veganism from what will become the new intersection of animal rights politics, that overlays environmental rights and human right, would mean to dysfunction the most vital societal democratic impulse. 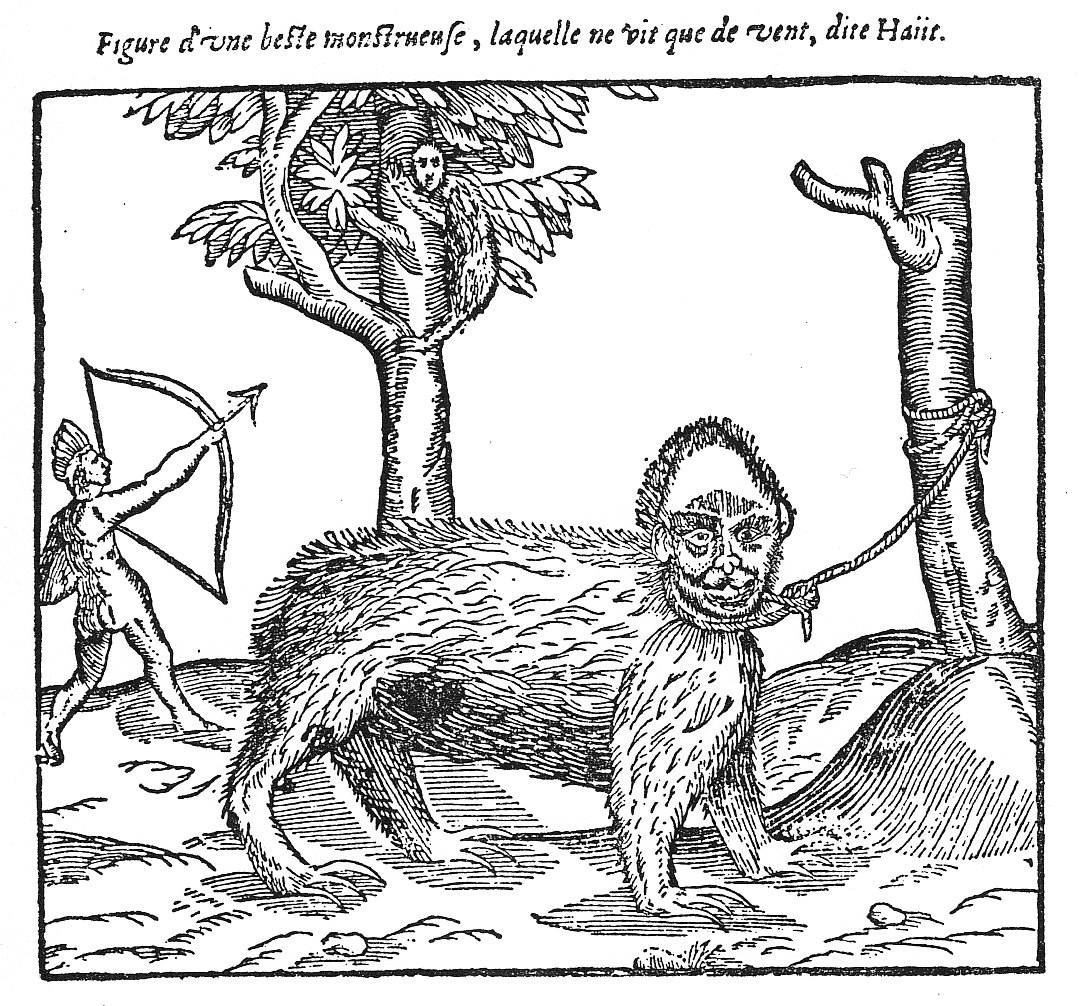