Speciesism isn’t like something that has to be assumed like a “status quo” that we are just condemned to be living with for ever. Speciesism is always an almost inexplicable disaster for which we lack any real terms to fathom that what is happening.

It’s not an issue that’s less pressing than violations of human rights.

Even if Animal Rights are not legally pronounced anywhere in our homocentrist human societies now, the world consists of an autonomous natural world too (in a parallell form) of which nonhuman animals are the inhabitants and nonhuman animals are rights bearers in the vital positions they hold in the environment /nature.

Our manipulative and destructive mingling in their matters does not change anything about the animal-nature connection – which is far more fundamental than our conceptions of might and force are, which we have set against them.

My friend ‘Comet’ adds rightly: “The entire existence of humanity is not something that goes “way back” as far as the universe and its age is concerned. So all of humanity from the start until now – although “ages and ages” to humanity – is still a catastrophic event in the eyes of the universe, as much as Nazi Germany was a catastrophic event to humans. So one can look at the whole of humanity and say ‘that event went totally wrong, time to start over ‘”. 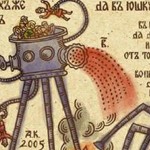 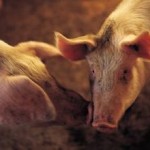 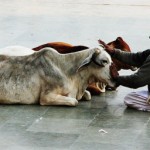 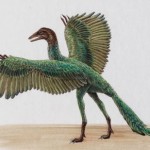