A person doesn’t even have to have a “typical” blemish on his track record in regards to human rights or environmental issues to be proven on the wrong side of morality.

Being a pronounced speciesist is a problem that should make us AR people take a decision on such a morally vain person, especially if the person even acts up upon his or her speciesist attitudes and actually engages in harming and/or killing nonhuman animals.

Facebook makes politics with the individual image of it’s founder Suckerberg. And exactly that’s why you should take his “personal activities” serious enough to leave the services of his company FB alone, if you were ever on there or freeze your usage of it down to a minimum.

Suckerberg stands for the individual that explicitly socially lives out our commonday societal collective egotism. And he is hiped exactly for this. Socially shared egotism is the “social” phenomenon that FB triggered most predominantly. (Someone rightly noted that FB tuned the term “to LIKE something” into a useless word, an interesting observation about the warped psychology of Facebook and its users.)

UPC’s Karen Davis has written about Suckerbergs speciesism and she sheds a light on the gruesomeness of his stance towards nonhuman animals life:

Both, our views on the world based on an abstract scientifically led philosophy of life-as-a-whole and otherwise also our religiously influenced views, they both fail to allow a non-homoncentric approach towards our co-species. If a person is set within either a biologically driven view or stands in a religious tradition of one of the abrahamic religions at least, we can probably not expect him or her to understand more of the world than that it should be subjugated to what we suppose to be the human concern. This is a gigantic problem.

(Also, a person being rich and enormously skilful in these our societies, does not prove for this person not to be a whackjob at the most important moral concerns.)

Well, and for the sake of it, let’s take a look at Suckerbergs human rights track anyway. In which way is FB involved in human rights violations “indirectly” …

This video by http://craig-antweiler.com gives you an overall idea

To close this, see the Diaspora creators and join a pod or set a branch up yourself 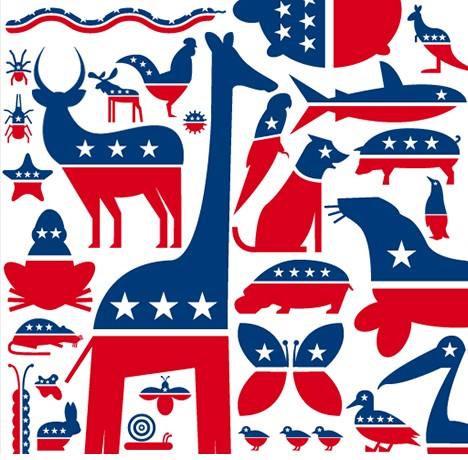