Not the plain awareness that “eating meat is wrong”, but a growing sense of justice makes veganism so attractive to people I think.

Ok this is a fine line, but I believe what makes people want to turn vegan now, is not that “by chances” they have been informed about the atrocities going on in farms and slaughterhouses and that more or less right away turns them into vegetarians and/or vegans. I think it’s rather the growing sense of justice as far as nonhuman animals are concerned and the human relationship towards them, that makes people get the “click” of becoming a vegan.

People find it easier to stand for what they feel and think today, in regards to nonhuman animals.

In the past when you thought it was wrong to eat “meat”, etc. the pressure around a person living in a homocentrist society was so strong that someone was confronted with so many more obstacles than the obstacles a persons meets today in most or at least many contexts and places.

The danger of thinking that solely information would almost automatically create a more enlightened and thus hopefully compassionate people all around us, lays in the often overlooked point that many meat eaters and hunters, for example, etc., are acting fully knowing what they are doing and endorsing their fully aware chosen stances publicly wherever they can as individuals “having something to do with the issue” (they feel being asked for their warped views, so much, I think). The same fanaticism about a practiced carnism and speciesism also goes for some people in the field of arts it has to be noted – a professional field that is in much danger of acting on an ideological plane in society anyway and speciesist art is a sad fact that is often being ignored way too much ( speciesism in art : http://www.farangis.de/blog/category/animalistic-issue ).

What I think is important, is that we don’t underestimate the will and the power of the individual person and society overall to foster a sense of justice in each other once the ice is broken that sealed (one could say) “the lips of humanity” in the past. 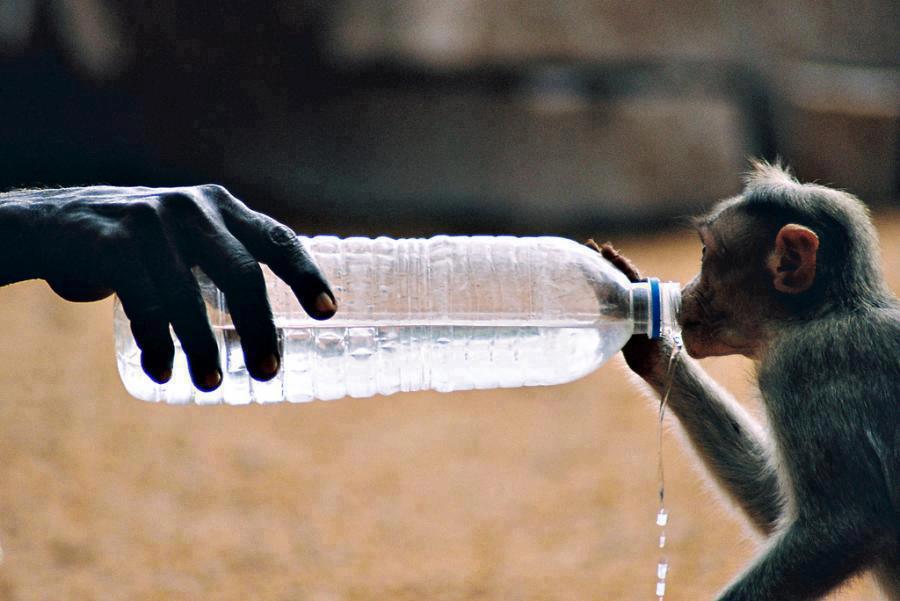