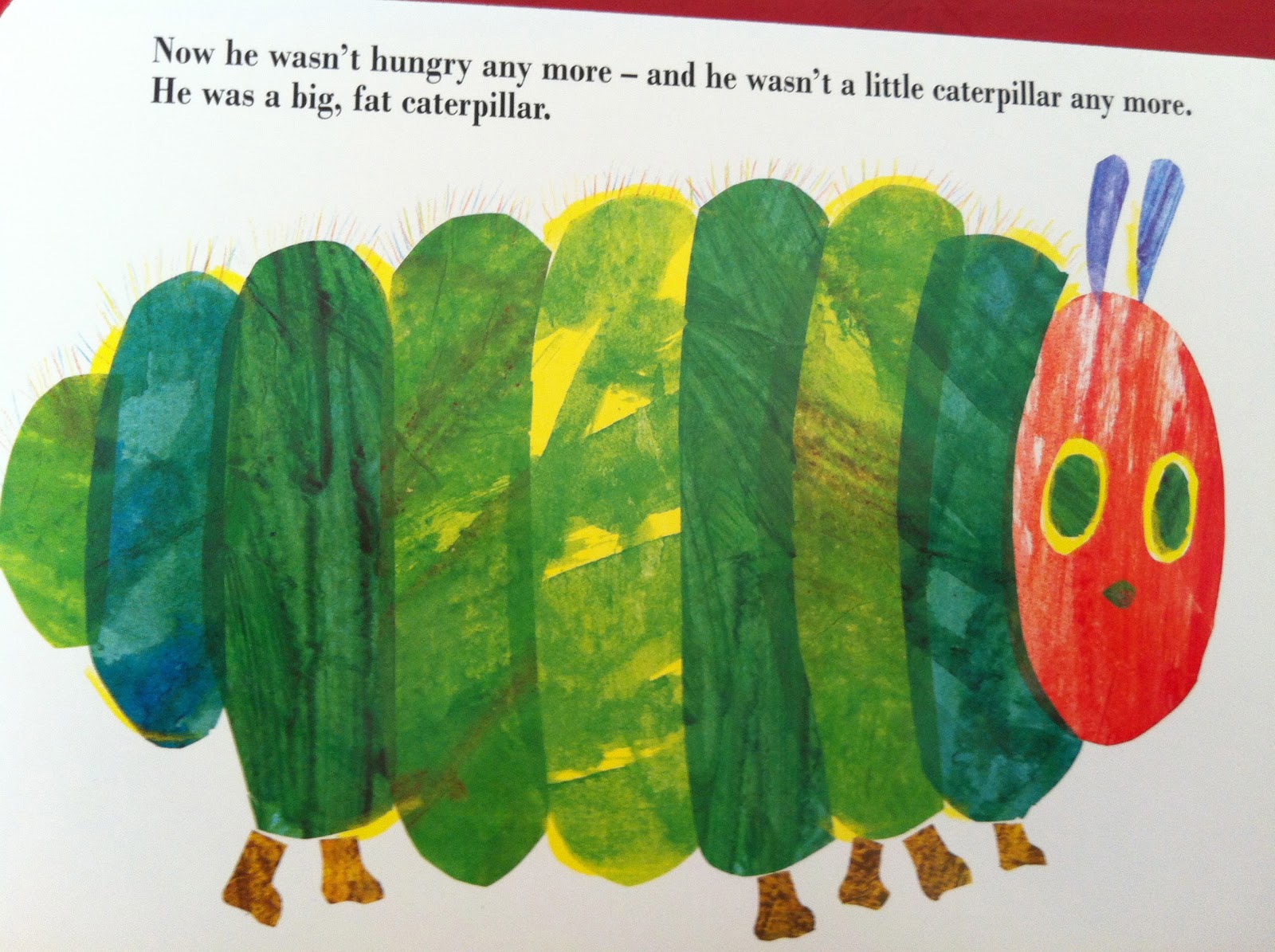 A fragment on insect mythologies and insect representations, and why symbolism is not sufficient to explain the relation

This text as a PDF (Link opens in a new window)

Insects in mythology are mostly explained as a phenomenon that stands for a “symbolism”. It seems that authors / researchers find it hard to imagine that for instance the Scarabaeus (attributed in the Egyptian pantheon to the God Kheper), a “dung beetle”, was appreciated for more than just that, what humans attributed to him in terms of their own anthropocentric concept of the earth, its meaning and the universe.

What if for instance the early Egyptians did see a world of unique value in the life and activities of the scarab beetles?

It could likely be that it was fascinating to observe, how the beetles rolled this ball of soil and dung, to think about what meaning the beetles might have given to their existence on earth overall. Maybe it was that ancient civilizations / cultures still had the ability to take nonhuman animals as cultures. A small beetle that rolls a ball like a planet, from which new insect life would spring forth … .

A typical thought you find on the topic of nonhuman animals and nature in mythologies is, that humans would imbue nature with meaning. Quite contrarily, people could have felt that nature did in fact have meaning, and that nature (being) is meaning.

As far as I could find out now, the most prominent mythologies about insects and alike, evolve around: bees, butterflies, spiders, scorpions, cicadas and the scarab beetles.

Additionally, if we add the heavy weight of underlying such a relationship in mythology to our today’s definition of “symbolism” – that is if we say that i.e. such insects were mere symbols for anthropomorphic attributions – then we should scrutinize more closely the epistemological history of “symbols” and the term’s etymology to shed light on the construct we apply here. 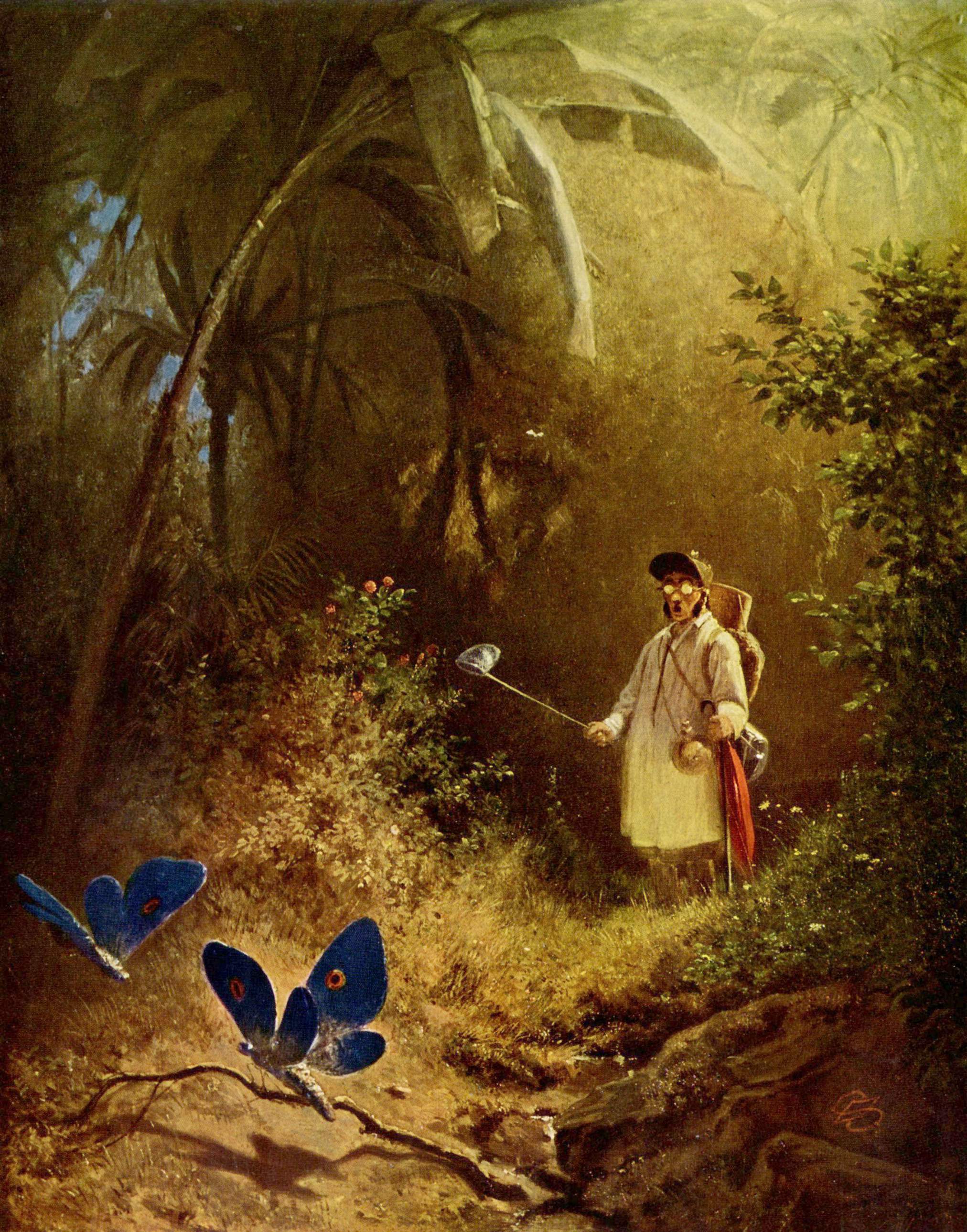