Why it is amazing how Animal Rights sets ITSELF on the right fundament. No question that it does exactly that, Animal Rights is a story, dynamic in itself.

However some birthhelpers who are perhaps a couple of eons too late are fighting for their new inventions of the wheel notwithstanding. Ok, what I’m talking about is the question of the futile fight of humans against their own perpetually continued ANTHROPOCENTRISM.

A lot of focus is currently set by the AR community on just that impotant question, which is good and a thing to do overdue because it helps you see reality clearer. Reality about the political implications of Animal Rights for Human Rights and Earth Rights mostly, I believe.

But what exactly is anthropocentrism?

Also … Why is a term chosen that strictly seems to omit the animal nature connection as the KEY point and only focuses on the human towards animal relation in a critical way though. What about that, what completely stands out of the reach of us the anthropos??? Ok, so we see the question at stake here is the perspective, we want to avoid looking at the world from a strictly homocentric viewpoint. But how far do we have to go with that.

I was recently criticised for criticising an AR advocate who is against anthropocentrism and who claims that Animal Rights find a reasonable argument in the similarities between beings – humans and nonhuman animals that is. This is an old string of argumentation when animal acvocacy issues are being discussed. But: do we want to land at comparative studies where we check one brain against the other to find out how much rights you should be entitled to be granted? Well, the amount of speciesism in the enlightened field of AR advocates is just plain tiresome. I just stop this rant at this point and ask you to continue it on your own behalf if you will. 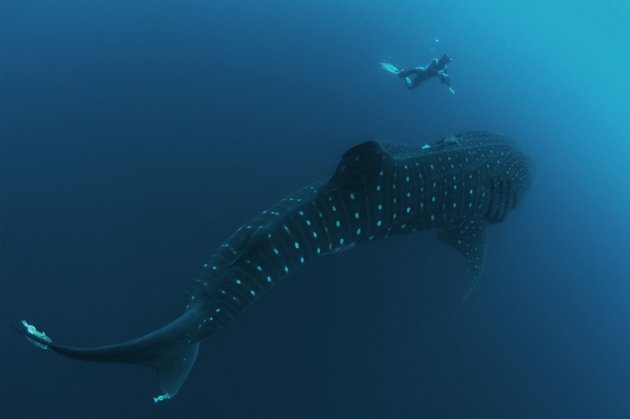 One Response to Never rebut an enlightened anthropos – how dare you!