Via the Schnews issue 776 I came across this campaign site : http://www.pigbusiness.co.uk directed against the construction of a huge death farm where swine will be held to be abused and killed. The Schnews highlights that the: “Environmental and animal rights abuses notwithstanding, the introduction of intensive mega-farms in the UK is also a dark economic path.” Now this is where the campaign site comes in, they want to protect the smaller farmers interests, the interest of the people living round that area, in the countryside for environmental reasons – which are a big cause of concern also for wildlife. BUT the interest of the meat eater sets it too, he or she obviously also needs protection in his or her “rights” to be omnivore.

On the top right hand on that page you can see on “pigbusiness” an small image or label showing the  scheme of a sausage and a fork, and a text written over it saying: “not in my bangers”. Bangers is some word for sausage in England.

This is where their own argumentation is really going ad absurdum: on one hand they feel their right needs to be pretected as far as their environmental, economic and culinarly interests are concerned, on the other hand they want a banger. They obviously are not able to ask people to eat plant based foods. Well what do they think where the flesh will come from that they want to stuff their faces with? Any so called “farm” that keeps nonhuman animals to abuse (exploit) and kill them, is part of the meat industry, is part of a speciesist society, and is part of a homocentrist ideological frame of mind. How can you be against what you really do promote? To be more conclusive they would have to promote a zero population growth, wind the historical clocks back a few hundred years (especially also to prevent the USA from coming onto the map) and forbid China and the rest of the emerging superpower huge population nations to do the same they do … .

No, but they can’t ask anybody to go veg. 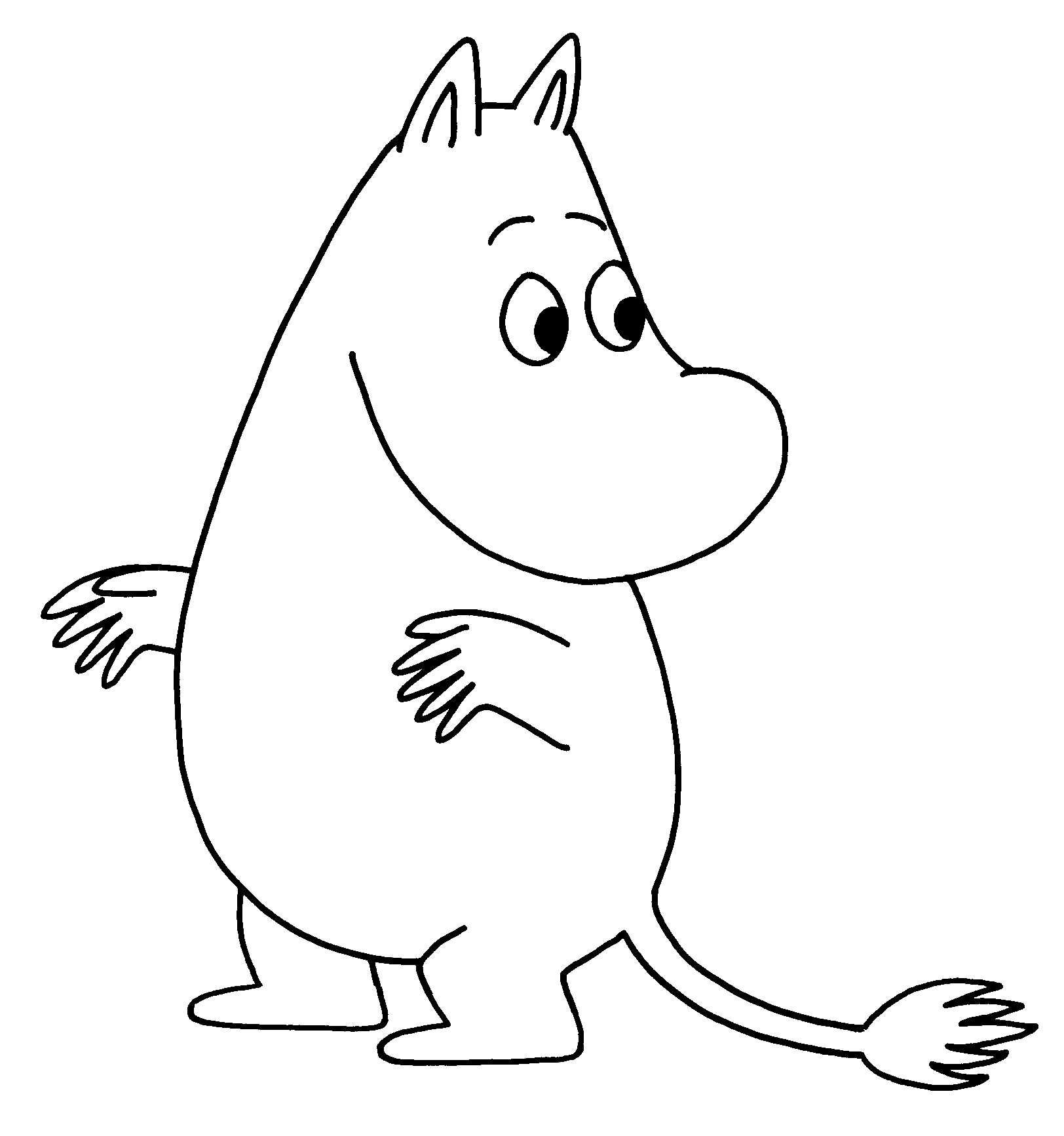 The Moomin would deeply sigh.

One Response to Not in my ethics