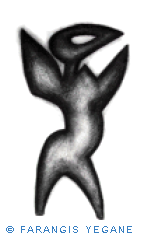 An introductory fragment: Many forms of speciesism. 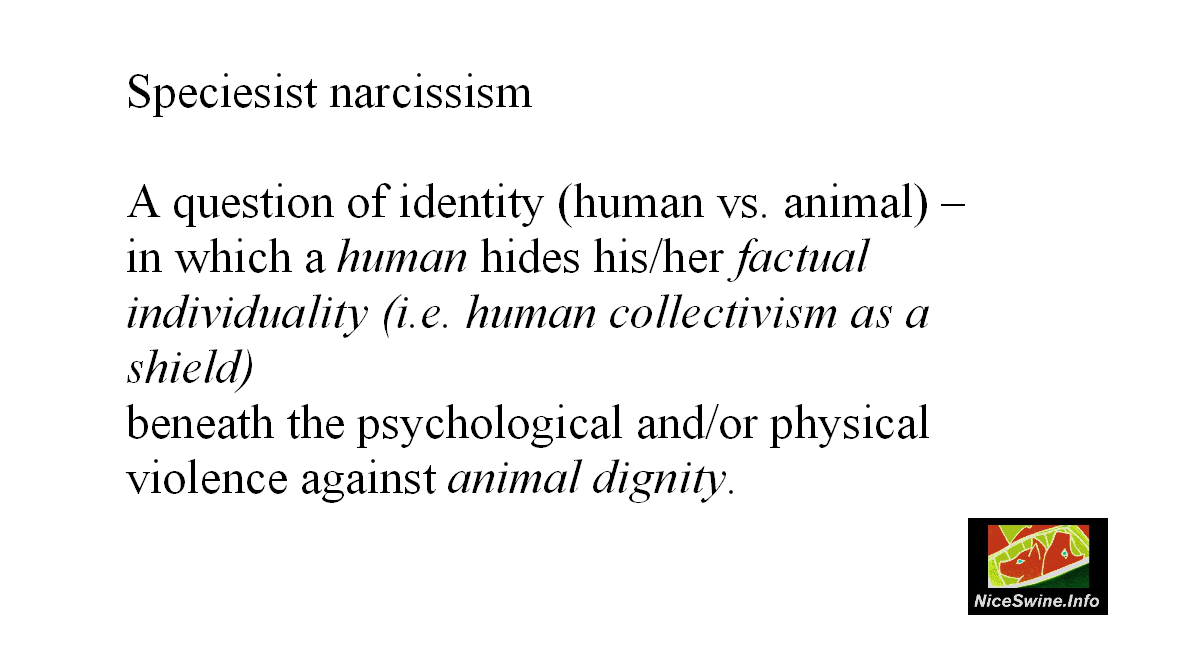 Are you aware about examples of speciesist narcissism?

Think of the fashion industry for instance, where in our speciesist dominated culture humans are most prone to display and pride themselves of a narcissistic self-representation in general.

Yet, can you think of photos, for example, where the narcissist aspect dominates a generally speciesist scene?

Who is on the photo and how? Contextualize the setting in terms of the objectified nonhuman/s, and on the other side both poses and perspectives the participating humans take in front and behind the camera.

Slides so far on the aspects of speciesism (see top navigation; new additions though will be appear in the category: ‘Aspects of Speciesism‘.) 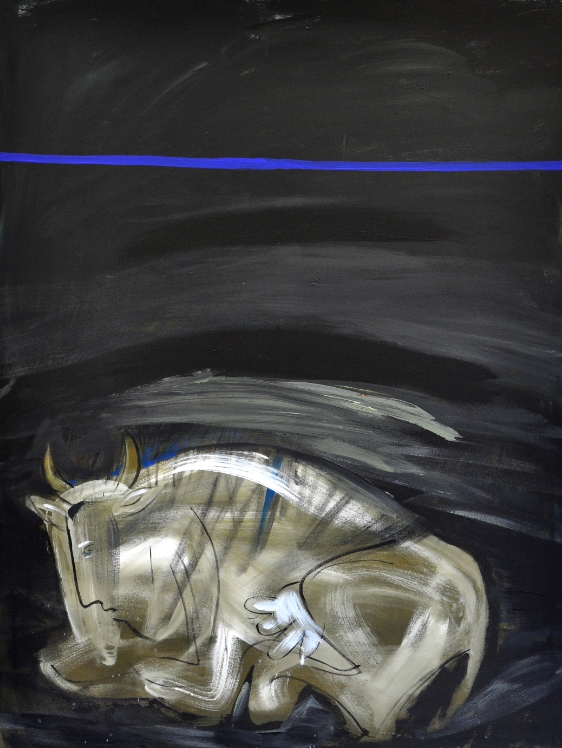