What is intelligence, kinds of intelligence that IQ tests won’t measure, what is stupidity

interesting comment > Intelligence is a myth : on deconstructing the roots of cognitive ableism
https://liminalnest.wordpress.com/2018/06/23/intelligence-is-a-myth-on-deconstructing-the-roots-of-cognitive-ableism/

IQ-tests […] just measure what we decided we would define as aspects of intelligence without an explanation why we even see these aspects as factors that could play into whatever intelligence actually is.
https://candidlyautistic.tumblr.com/post/159692739035/intelligence-is-an-ableist-construct

iq, neurodiversity and ableim
https://twitter.com/slooterman/status/1090838397726400517
Sara Luterman @slooterman (twitter)
“If you purport to care about neurodiversity & are bothered that someone might mistake you for someone with an intellectual disability, please do everyone a favor and see yourself out. Neurodiversity is for everybody, not just people who are good at IQ tests.”

more on iq and ableism:
https://twitter.com/Lollardfish/status/1277355930414452738
David M. Perry @Lollardfish (twitter)
IQ is a racist and ableist idea. The concept of IQ is connected to a history of deprivation, sterilization, incarceration, and death. I see a lot of people linking mask-wearing to IQ. /1
2) IQ as an important quality is built in to a lot, and so I see a lot of otherwise well-meaning folks who are usually super alert about language using it specifically. As well as memes and celebrity tweets (Ice T has one right now). Don’t.
3) IQ isn’t real except as a way to measure how people do on IQ tests (which rewards white, upper class, non-disabled, men with higher scores). IQ isn’t a real measure of intelligence.
4) In fact, all our notions of what intelligence is and isn’t comes from ableist ideas about “normal.” There are no insults you can use about intelligence that do not have an ableist past and usually contemporary meaning.
5) That includes: the r-word of course, but also moron, idiot, fool, stupid, dumb, and more. [TW ableism]. I understand people really want to categorize the other as less intelligent and I am not telling you to stop (I call out the r-word and ‘moron’ and let the others go).
6) But actually I wish you would stop it.
7) But let’s really try to skip the “mask wearing is an IQ test” meme. Ok? Ok! Thanks.

If we were really smart, we’d get over our fixation on the IQ test | David Olusoga
https://www.theguardian.com/commentisfree/2018/jun/17/dumbing-down-or-need-better–smarter-measure 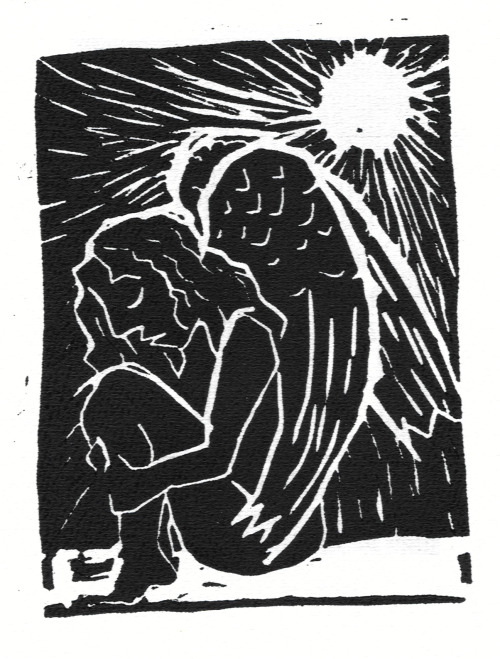