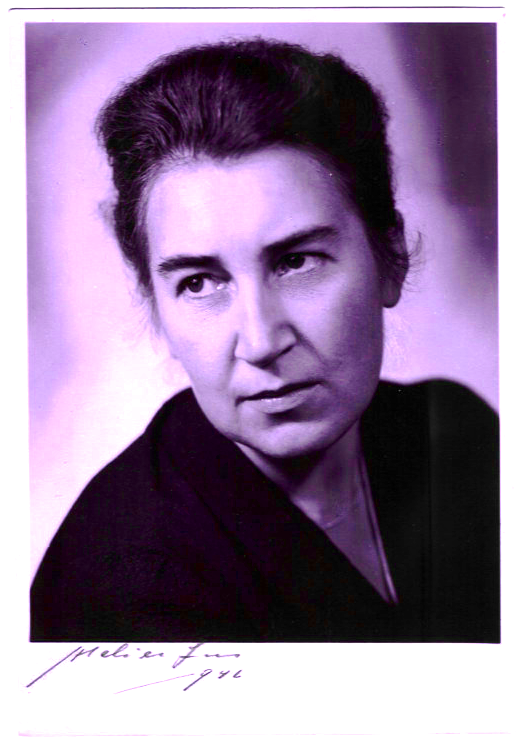 I have a deep bond with my grandmother Martha, also with my other grandmother Cobra Yeganeh Arani. I still have to upload and add a picture of her too here, so that my both beloved grandmothers are one at this place. They did meet, and they did have a friendly and positive relationship, which I am very happy about.

At this point on this personal blog of mine I want to express my sadness about close family members who prove to me that family means closeness to some members and total distance to other ones.

I have a sibling who along with the family she created for herself totally broke with the core family she came from, while betraying them morally and sucking out financial means … This sibling has been discrminating against me since I was twentytwo when I suffered a traumatic experience. She victim-blamed me and ever since calls me mentally disabled – unisono alongside her dauther.

What happend to me with 22 yeas old was that a person attempted to murder me by entering our house with an axe and by setting the house on fire. I could gladly flee the scene but I came very close to be caught by that person. I developed a post-traumatic-stress-disorder. I don’t extend on this here right now, this PTSD is also a reason why I am interested in mental “illness” as a disability and why I sympathize with other people who suffer or have suffered from being discriminated against for any type of cognitive abberations (I started to blog on that kind of issues here: https://simorgh.de/disablismus/ – where I touch on themes relating to cognitive disabilites).

These days this sibling tries to damage me still and the legacy of my other sibling. She called my other sibling mentally feeble too, for unbelievable reasons. Basically she called our entire family mentally crazy, just because of a lot of idealism we shared, which she semeed to have found outlandish and outcastish.

My parents, my other sibling and I did idealistic work, the other sibling prefered to go for being adapted, being hipocritically religious, beings around “important” people and issues. I feel she created a fassade by working publicly against discrimination while discriminating against my sibling, me and my parents.

She called my parents old and senile when they were only 60 yet, and she and her friends called me and my other sibling mentally retarted. For being “weird” in their eyes, not fitting in their normalcies.

This is so gross, It’s too gross to talk about really. Yet I don’t want to keep it to myself for the rest of my life, so I note it down here … while I pray to my grandmothers that they keep their sacred hands on my parents spiritual and material legacy.

Sibling abuse is not a subject being discussed in Germany so far on any visible scale. Sadly. It’s a big issue in reality. I am sure that sibling feels abused by us too, but I have proof that she crossed a line of decency. I will probaly write about this at some point, because I don’t accept to be bullied by a sibling/relative anymore. Being closely related is no free pass for social/emotional abuse.